Another Series Win Against Rays

I am a little late to this.  I was in court all day today.  The Red Sox played three games in two days against the Rays and won the doubleheader but lost the single game.  Pretty weird huh?

06/18 Game 1:  Red Sox 5 (43-29) Rays 1
In a game that featured a nearly three hour rain delay, the Red Sox held off the Rays.  Alfredo Aceves got another spot start and took the win despite only pitching five innings and not having quite his best stuff as he walked three and gave up three hits.  Jacoby Ellsbury came within a home run of the cycle. 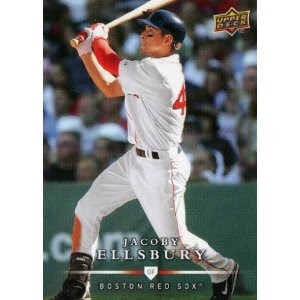 06/18 Game 2:  Red Sox 3 (44-29) Rays 1
Felix Doubront pitched very well through eight innings and was taken out with the lead.  But Andrew Bailey, who has been becoming a big issue closing games, gave up a game-tying home run.  Luckily Jonny Gomes came through with a walkoff two-run homer. 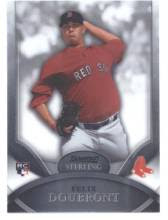 06/19:  Rays 6 Red Sox 2 (44-30)
Boston had a chance until the bullpen unraveled in the seventh inning with Craig Breslow and Alex Wilson giving up three runs.  Pedro Beato made his first appearance for the Red Sox.  Jose Iglesias saw his 18 game hit streak come to an end. 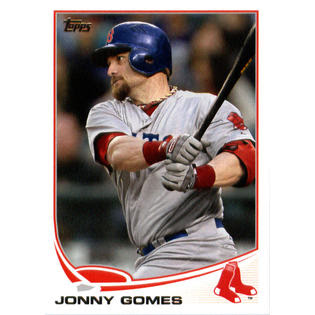