Here we go again.  These are fairly inexpensive and there are still a lot of Red Sox left to get.  So, I decided to pick up another one.  I am probably not going to be getting too many more of these.  I am not having much luck with the blue cards.  I have not gotten any so far.  I also have not pulled any of the Weekend Nickname Variation cards.  I do still need the Tzu-Wei Lin base card though.  And it would be great to get one of the parallels of him too.  So maybe more blasters after this.

Below is the updated wantlist from Topps Big League.  Let's see if we can knock any of these out:

Up first is the cut-out green parallel.  This time I made sure it was not Aaron Judge: 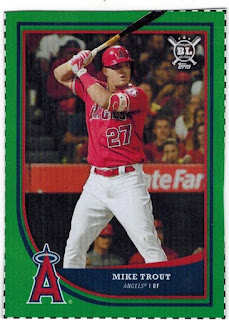 And for the blue pack: 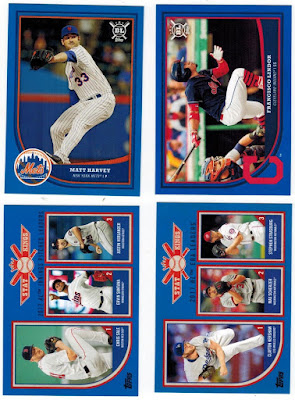 Well, I finally pulled a Red Sox card from the blue pack.  Not bad.  I already pulled a Matt Harvey blue card in the last blaster, so that is annoying.

And next for the actual packs: 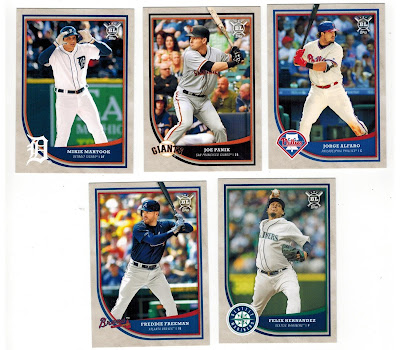 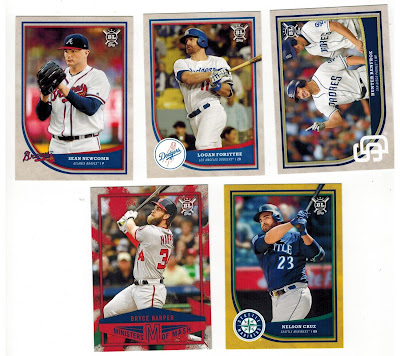 Hey, the Padres make a rare appearance.  I am really good at pulling Nelson Cruz cards. 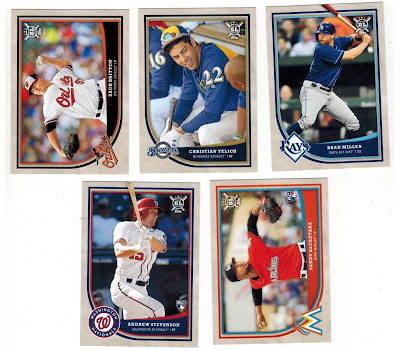 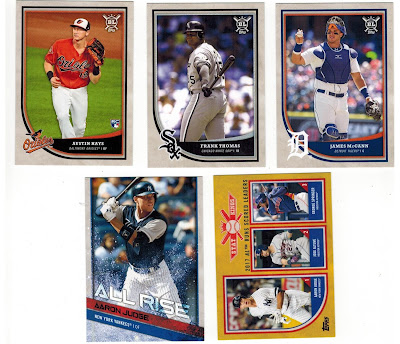 Oh man, here it comes.  This is going to be one of THOSE blasters. 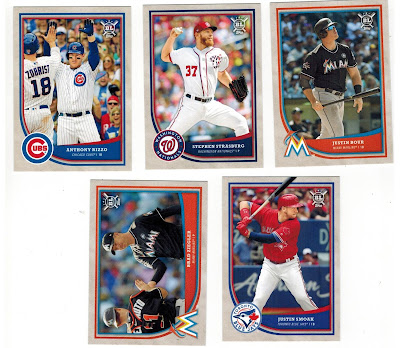 I like the Ziegler photo and I love the Canada Day uniform on Smoak. 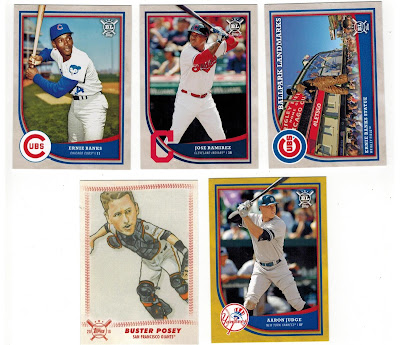 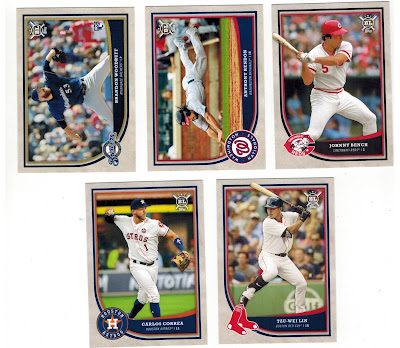 YES!  Now that is exciting.  That is the first ever Lin card I have pulled from a pack.  #10 in my collection so far. 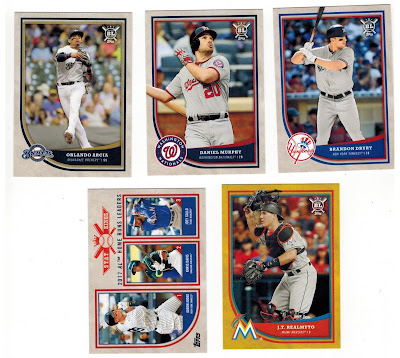 That is now four Judge cards.  More than most teams. 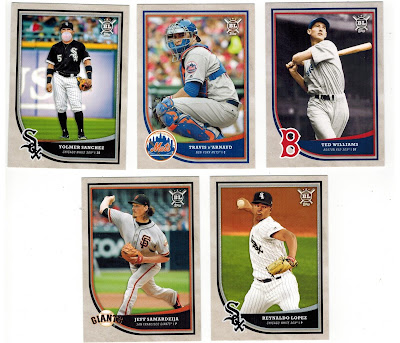 Man, what is the deal with the Padres and Diamondbacks?  This is nearly 300 cards and only two of each of those teams.  I kind of get it with the Padres, but the Diamondbacks have Goldschmidt and Greinke, two major stars.  The Cubs maintain a small lead, but the Red Sox fall back behind the Yankees, on the power of four freaking Aaron Judge cards.
Posted by Metallattorney at 8:00 AM